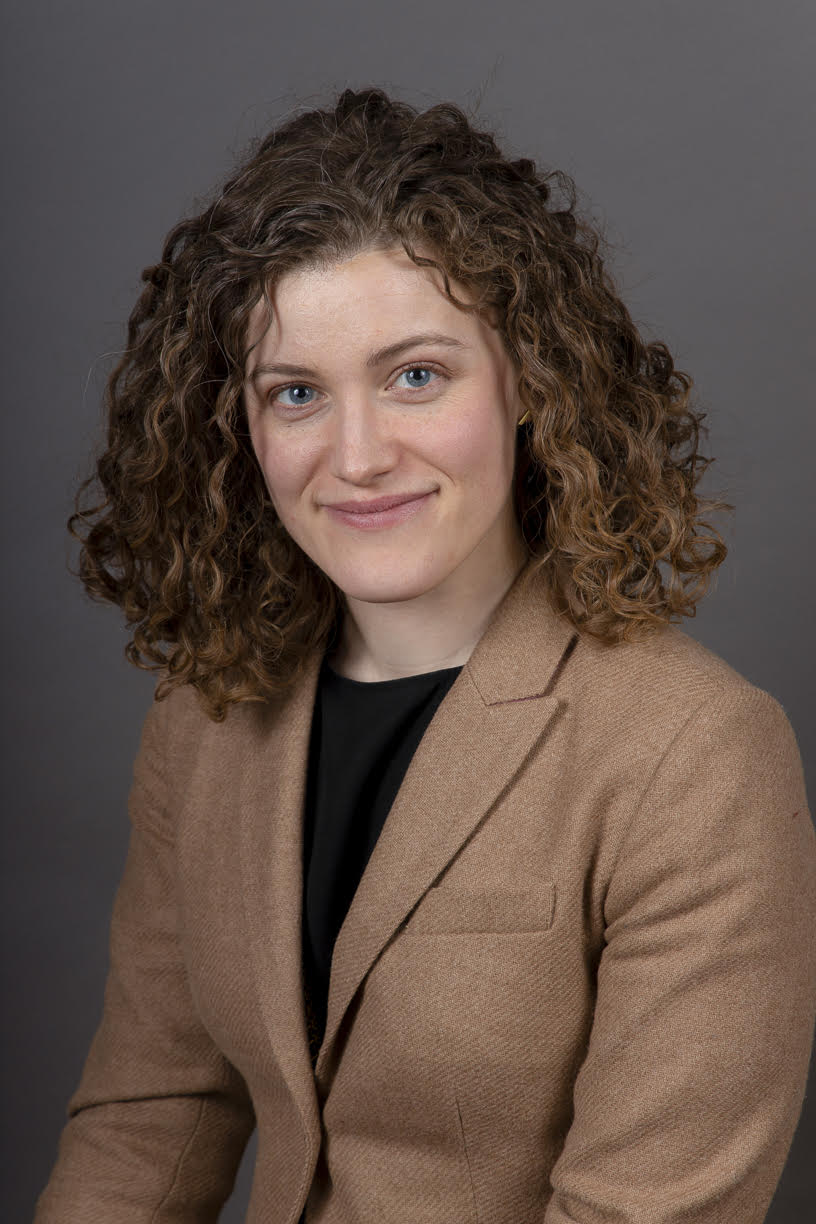 Abigail Agresta specializes in medieval European and Mediterranean history, with an emphasis on environmental history, urban history, and history of public health. She has taught courses on medieval urban history, religious history, and history of medicine. Her first book, The Keys to Bread and Wine: Faith, Nature, and Infrastructure in Late Medieval Valencia, was published by Cornell University Press in 2022. The book investigates how the rulers of a religiously mixed society--the city of Valencia, Spain--understood the relationship between God, human beings, and the natural world. It argues that the city government moved from a fairly technocratic approach to environmental crisis in the late fourteenth century to a primarily religious one by the mid-fifteenth, and that this shift reflected the city's changing relationship with its own Christianity and its crusading past. Dr. Agresta has also published peer-reviewed articles in Speculum, Journal of Medieval History, and Viator. Her current book project is tentatively titled The Rise of Quarantine in Late Medieval Spain.