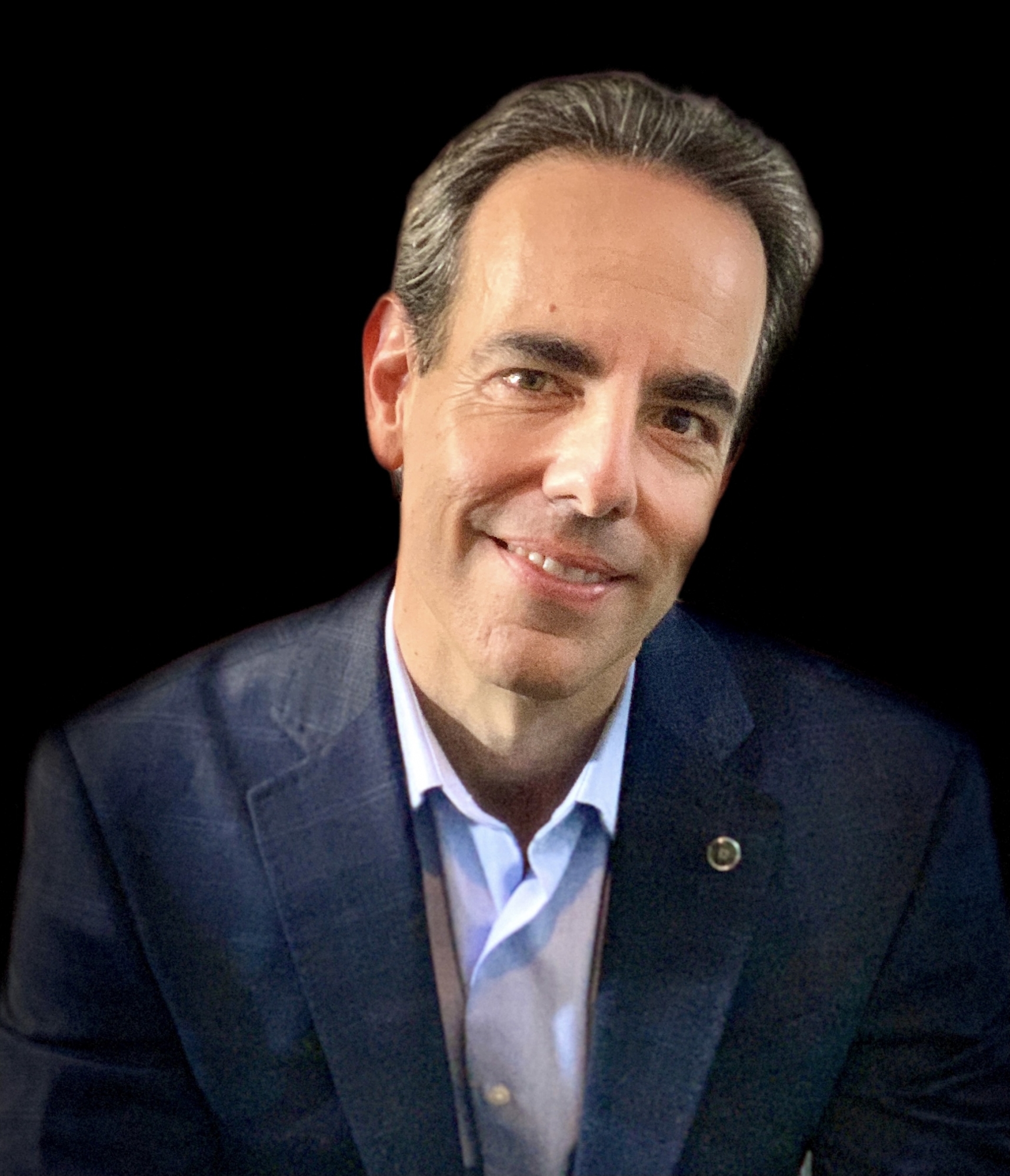 Adam Howard specializes in U.S. foreign relations history, especially the U.S. role in the Arab-Israeli dispute. He recently published Sewing the Fabric of Statehood: Garment Unions, American Labor, and the Establishment of the State of Israel, which examines the American labor movement's role in the development of Israel from 1917-48. In addition to teaching at GWU, Dr. Howard is the Director of the U.S. Department of State's Office of the Historian, which publishes the congressionally mandated Foreign Relations of the United States series and prepares policy-supportive historical studies for Department of State principals and other agencies.

Co-Author, “Confronting the Arc of Crisis: The Carter Administration’s Approach to Security Building in the ‘Greater Gulf’ Region, 1977-80,” in United States Relations with China and Iran: Towards the Asian Century, Bloomsbury, 2019

Author, Sewing the Fabric of Statehood: Garment Unions, American Labor, and the Establishment of the State of Israel, University of Illinois Press, 2017

Review of Paul Charles Merkley's Christian Attitudes Towards the State of Israel in American Jewish Archives Journal 55, no. 1 (2003): 137-140.