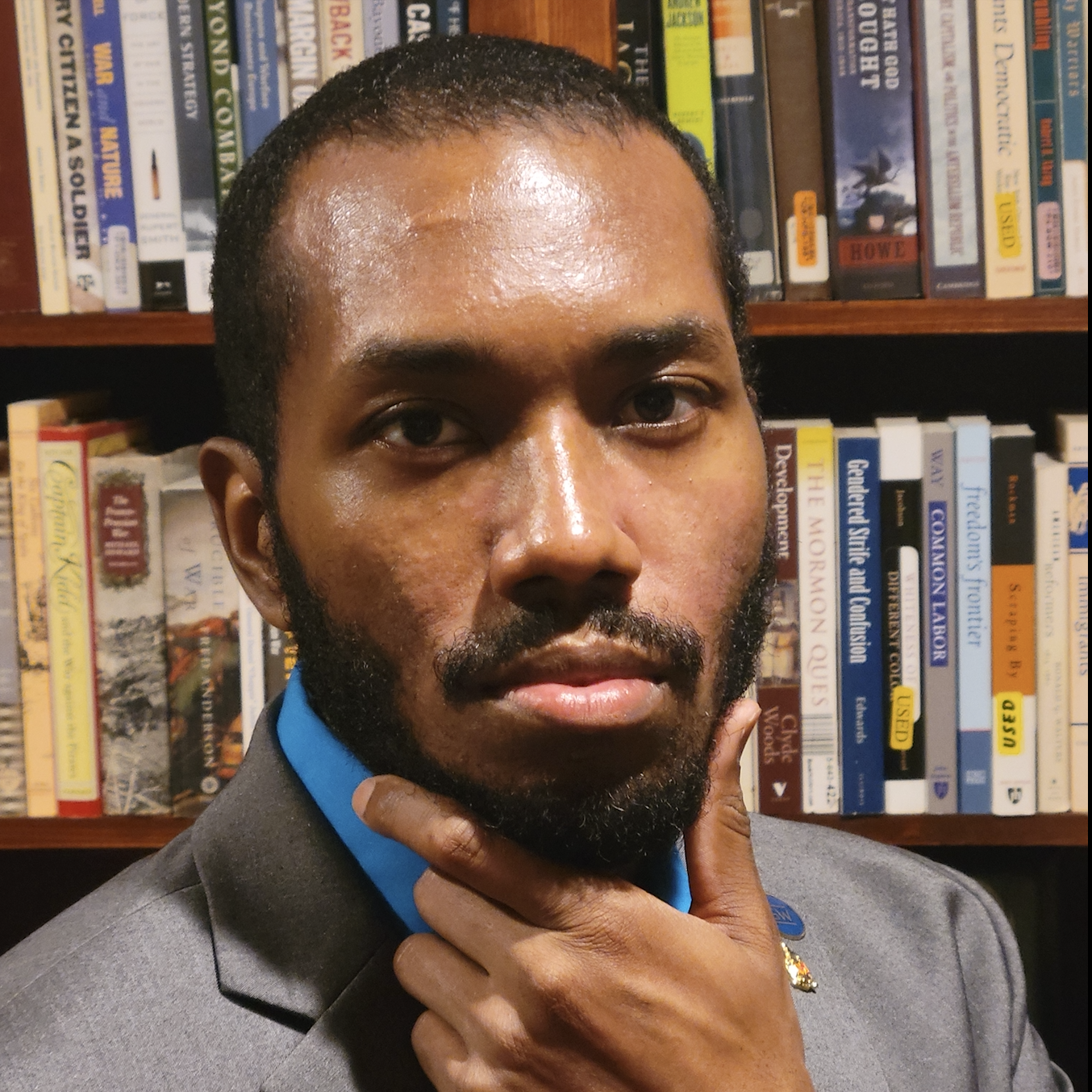 Anthony J. Cade II (AJ) is a retired United States Marine, PhD Candidate at the George Washington University, and military historian with the United States Army Center of Military History. AJ earned his BA with Honors and his first Masters from the University of Maryland. At GW, AJ has already earned a second Masters, and he will graduate with his doctorate in the spring of 2023. His dissertation is focused on the Louisiana Native Guards, the first African American regiments successfully constituted in the Union Army during the Civil War. Additionally, AJ is the author of a number of articles on the subaltern of the war, all of which have shed light on immigrants and African Americans who served in the military. You can follow AJ on twitter @AJCade2nd.