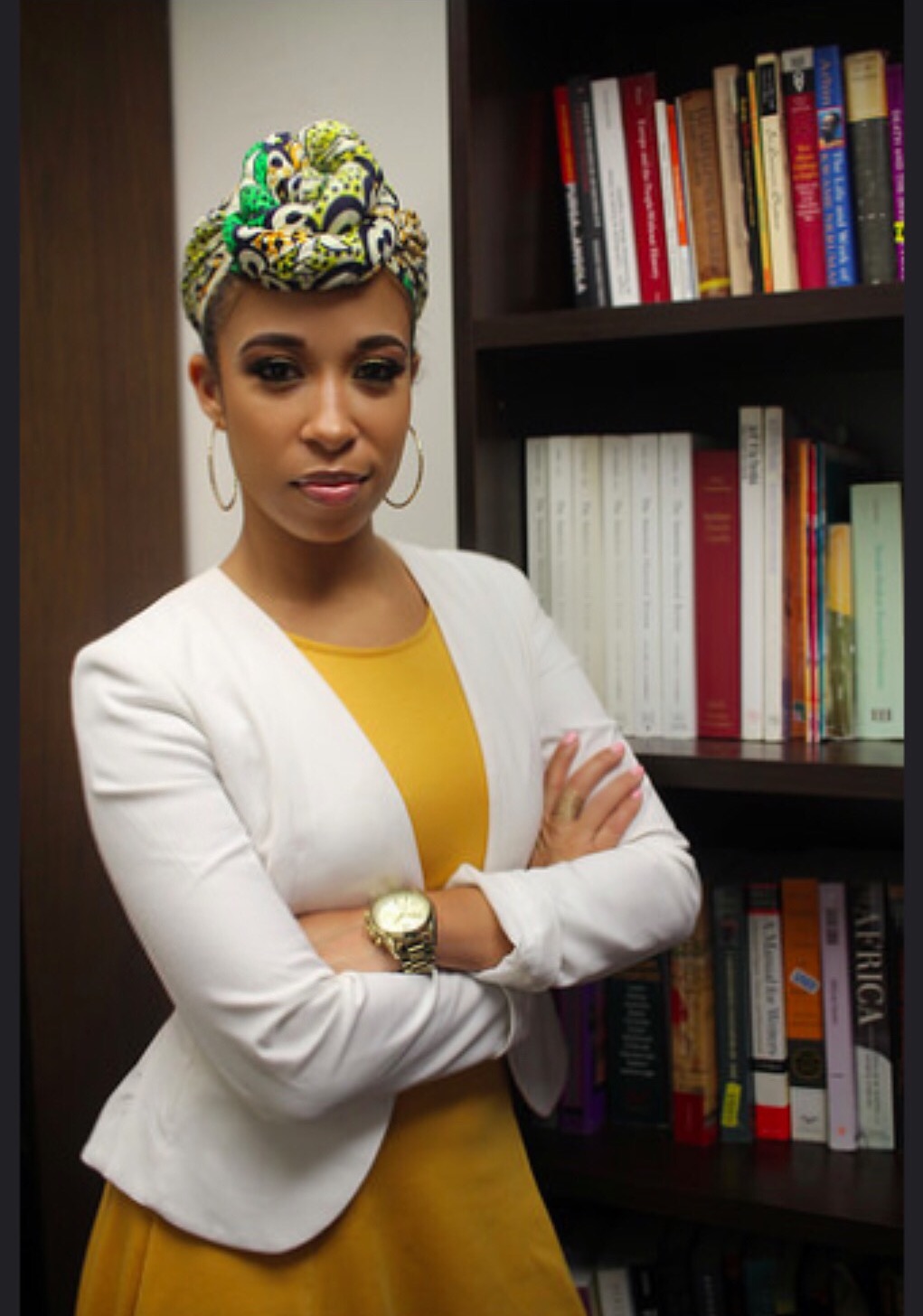 Brittany Lee Lewis is a Ph.D. candidate in the Department of History at George Washington University. She graduated from Temple University with a B.A. in African-American Studies and Broadcast, Telecommunications, and Mass Media in 2012. She earned an M.A. in Secondary Teaching through the Teach for America program in 2013. Her fields of study are African-American, urban, and U.S. 20th-century history, with an emphasis on social movements, political ideology, and the nation-state. Brittany is the recipient of the History Department's Herber Prize for Best Teaching. She has worked as an adjunct professor at George Washington University, the University of Cincinnati, and Wilmington University. She has taught African American Women's History 1850-1990, The Black Woman, American Slavery & Its Legacies, African American History to 1861, and African American History from 1861. Her recent publication "White Philanthropy Won't Save Black Education: Tracing an "Ordinary" Segregated School's Life in Delaware," can be found in the Journal of Black Studies.

Bridging academia and media, she is a regular contributor for Fox5 DC, Revolt TV, CGTN, Black News Channel, Roland Martin Show, R.T. News, Sakshi TV, WVON Radio, and a range of syndicated shows through the Sinclair Broadcast Group. Most recently, Brittany starred in the critically acclaimed, award-winning documentary, Subjects of Desire. The film explores the intricacies and politics surrounding race, beauty, and historical stereotypes that continue to affect Black women. Subjects of Desire debuted at the SXSW film festival and is now available on STARZ.