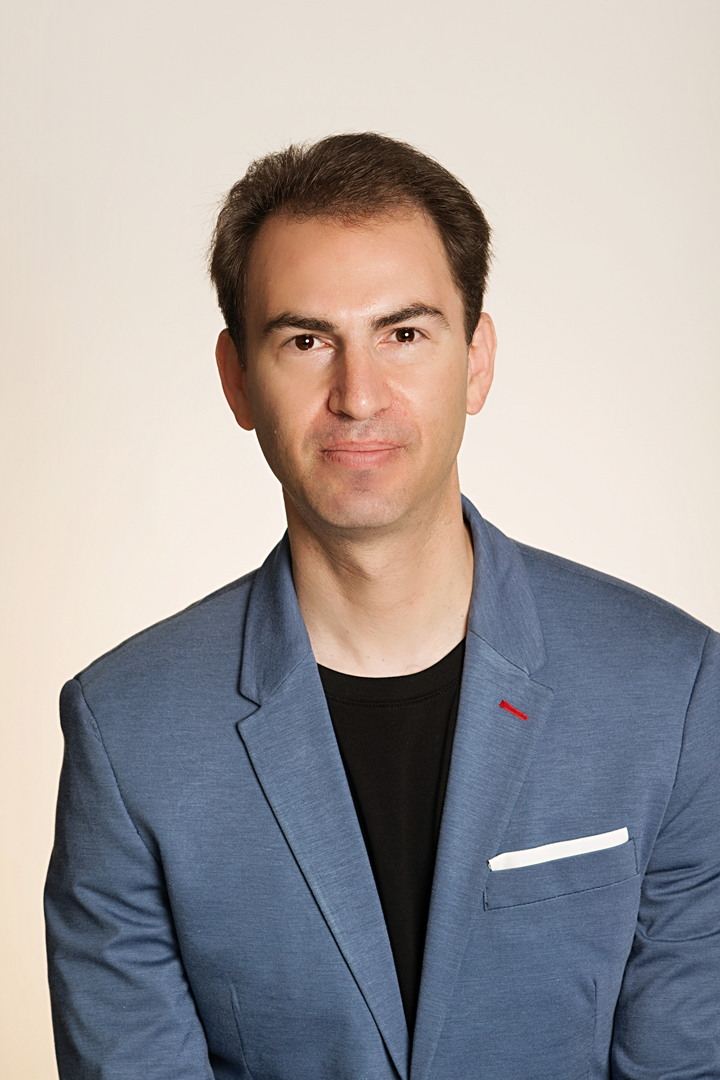 Gregg A. Brazinsky works on U.S.-East Asian relations and East Asian international history. He is interested in the flow of commerce, ideas, and culture among Asian countries and across the Pacific. He is proficient in Mandarin Chinese and Korean. He is the author of two books: Winning the Third World (2017), which focuses on Sino-American Rivalry in the Third World and Nation Building in South Korea (2007), which explores U.S.-South Korean relations during the Cold War. Currently he is working on two other book projects. The first examines American nation building in Asia during the Cold War. The second explores Sino-North Korean relations between 1949 and 1992 and focuses specifically on the development of cultural and economic ties between the two countries. He has received numerous fellowships to support his research including the Kluge Fellowship from the Library of Congress, the Smith Richardson Foundation junior faculty fellowship, and a fellowship from the Woodrow Wilson Center. Professor Brazinsky also currently serves as the director of GW's Cold War Group.

“Showcasing the Chinese Version of Moderni-tea in Africa: Tea Plantations and PRC Economic Aid to Guinea and Mali during the 1960s” (CWIHP Working Paper)

Nation Building in South Korea: Koreans, Americans and the Making of a Democracy. Chapel Hill: University of North Carolina Press, 2007.