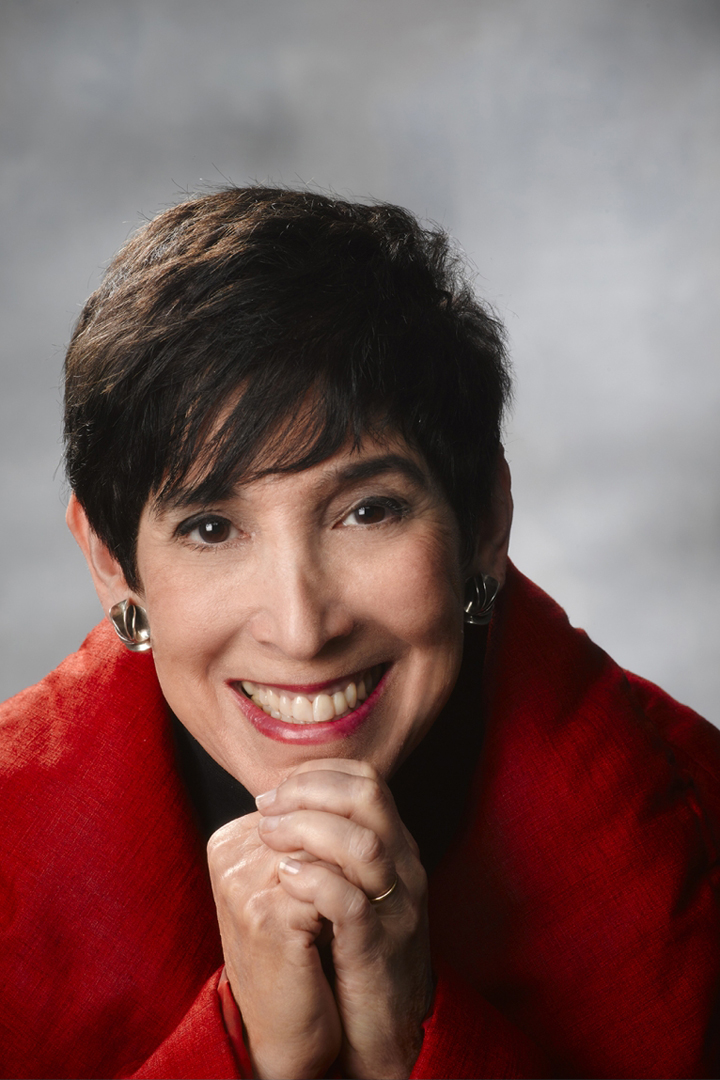 Jenna Weissman Joselit, the Charles E. Smith Professor of Judaic Studies & Professor of History, specializes in the history and culture of America’s Jews and in U.S. cultural history from the late nineteenth century on through the 1950s, and also directs a graduate program in Jewish cultural arts. Her work, both within and without the classroom, pays especially close attention to the relationship between material culture and identity. Her books include Set in Stone:  America’s Embrace of the Ten Commandments, The Wonders of America: Reinventing Jewish Culture, 1880-1950, which received the National Jewish Book Award in History, and A Perfect Fit: Clothes, Character, and the Promise of America. A founding member of NYU’s Working Group on Jews, Media and Religion, she has also been a Senior Fellow at Princeton University’s Center for the Study of American Religion, on whose Academic Advisory Council she sits; a fellow at Yale University’s Center for Art and Material Culture, and the University of Pennsylvania’s Center for Judaic Studies. Most recently, Professor Weissman Joselit has been a Distinguished Visiting Scholar at the John W. Kluge Center of the Library of Congress.  In addition to her academic pursuits, she writes a monthly column on American Jewish culture for Tablet: The Online Magazine of Jewish Culture and has been a frequent contributor to the Jewish Review of Books, the New Republic, TNR Online, Gastronomica, as well as the Forward, where her monthly column ran for sixteen consecutive years.

"Mendelssohn's Tea Pot: How Artists Reinvent the Jewish Past and the Jewish Future." Zeek, December 18, 2013.

“Notice! Getting under the Cheerful Surface of Historical Signage.” Nextbook, January 13, 2009.

“Fun and Games: American Jews and the Pursuit of Leisure.” In The Columbia History of Jews and Judaism in America, ed. Marc Lee Raphael, 246-62. New York: Columbia University Press, 2007.