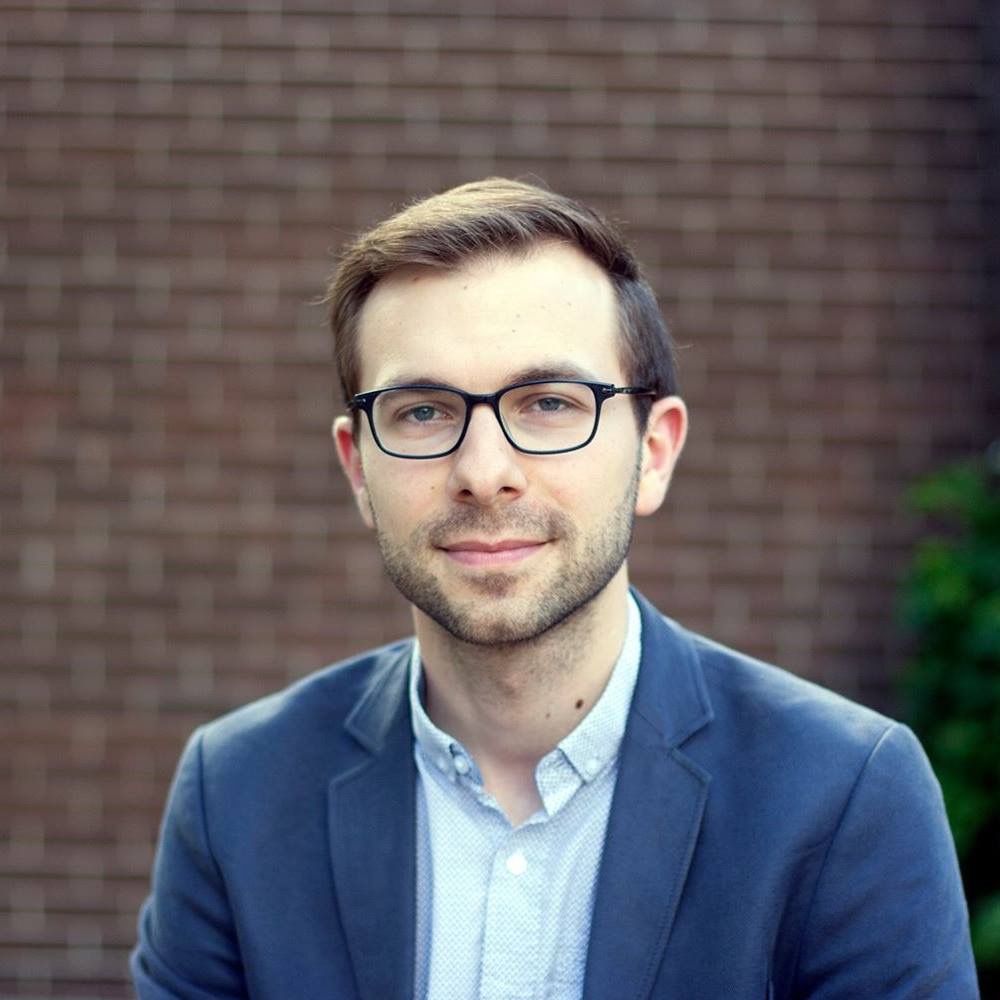 Originally from France, Max spent the last 5 years as a student in Montreal, Canada, where he received a B.A. (with honors) and M.A. in History at the Université du Québec à Montréal (UQAM). His M.A thesis focused on the negotiations for the handover of the Panama Canal under the Administration of Gerald Ford (1975-1977) for which he received a research grant from the Gerald R. Ford Presidential Foundation. His current work focuses on U.S. foreign policy from a multidisciplinary approach, the hemispheric relations during the 70s and 80s, the foreign policy decision process and the relations between the Presidency and Congress on these issues.