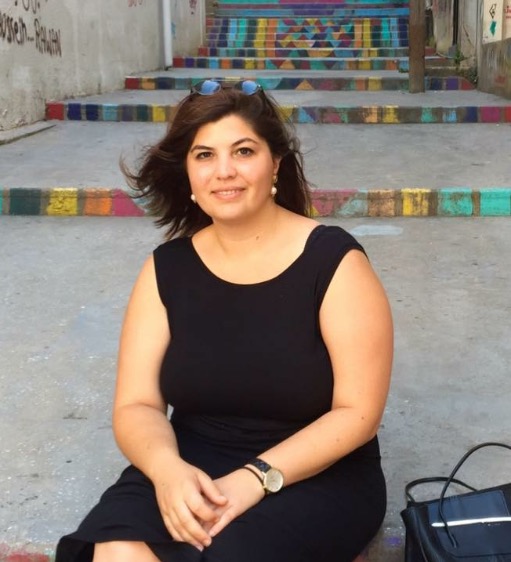 Naz Yücel is a Ph.D. candidate at the Department of History in the George Washington University. She received her B.A. in International Relations from Boston University in 2011 and her M.A. in Middle Eastern Studies from the University of Chicago in 2014. She also attended the American University of Beirut in the summer of 2016 for Arabic language study. Her research interests include history of the Ottoman Empire and the Middle East, with an emphasis on changes in political economy, law, and society. Her doctoral research focuses on the legal and economic history of the late Ottoman Empire in the late nineteenth and early twentieth centuries through a critical investigation of land tenure and law in relation to the Ottoman Sultans' proprietary rights, with a case study on Basra.