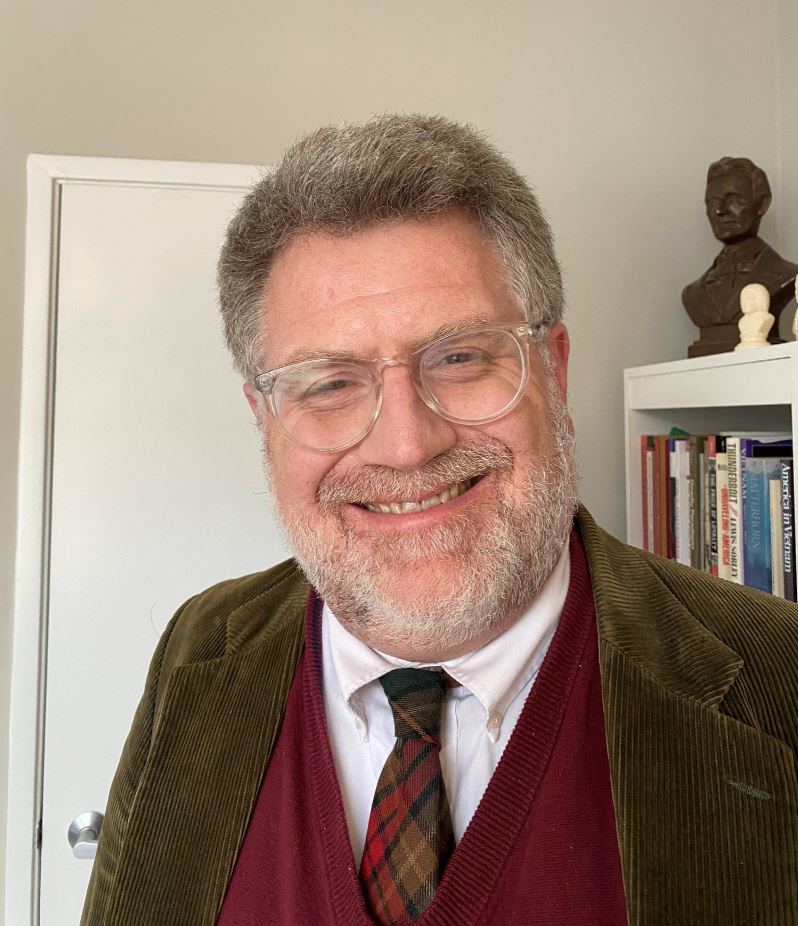 Director of Undergraduate Studies and Advising

Steve Brady is a diplomatic historian, with special research interests in German-American relations, early United States foreign relations, the Eisenhower administration, and paradiplomacy. He also has teaching interests in military history, U.S. peace movements, and the US presidency. His book Eisenhower and Adenauer: Alliance Maintenance under Pressure (Lexington/Harvard Cold War Studies), examines the West German-American relationship in a crucial decade of the Cold War. His new book is Chained to History: Slavery and United States Foreign Relations to 1865 (Cornell University Press, 2022). His current book projects are "Less than Victory: American Catholics and the Vietnam War"; and "Adlai Stevenson:  A Public Life."

Prior to joining the faculty at George Washington, he taught at the University of Notre Dame, where he was a First Year academic advisor for seventeen years. While at Notre Dame, he was honored with three teaching awards, including the Rev. Edmund P. Joyce, CSC, Award for Excellence in Undergraduate Teaching. He serves as the undergraduate advisor in the Department.