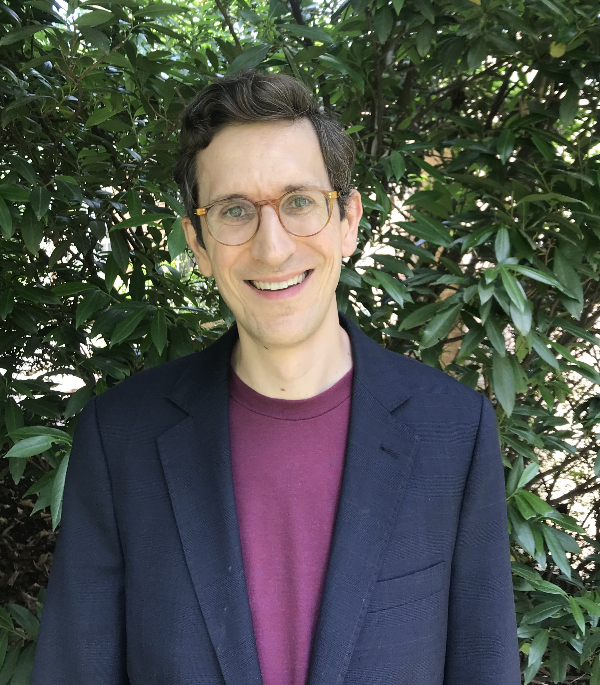 Timothy Shenk is a historian of the modern United States, with a particular focus on political and intellectual history. His first book, a biography of the Cambridge economist and communist Maurice Dobb, was published in 2013. He has just finished his second book, Realigners, a history of American democracy told through its dominant political majorities and the people who made them. He is currently working on two books. The first, based on his dissertation and under contract with Princeton University Press, chronicles the emergence of the idea of “the economy” in the United States during the twentieth century. The second, under contract with Columbia Global Reports, examines the remaking of leftwing electoral coalitions around the world over the last fifty years.

Before coming to GW, Professor Shenk was a Mellon Postdoctoral Fellow in the Humanities at Washington University in St. Louis and a National Fellow at New America. His work has also been supported by the National Endowment for the Humanities, the American Council of Learned Societies, and the Jacob K. Javits fellowship program, among others. His writings have appeared in a number of outlets, including the New York Times, the Nation, the New Republic, the Guardian, the London Review of Books, Jacobin, and Dissent, where he is also co-editor.

“‘I Am No Longer Responsible for Its Actions’: E.P. Thompson After Moral Economy,” Humanity (forthcoming in 2020).