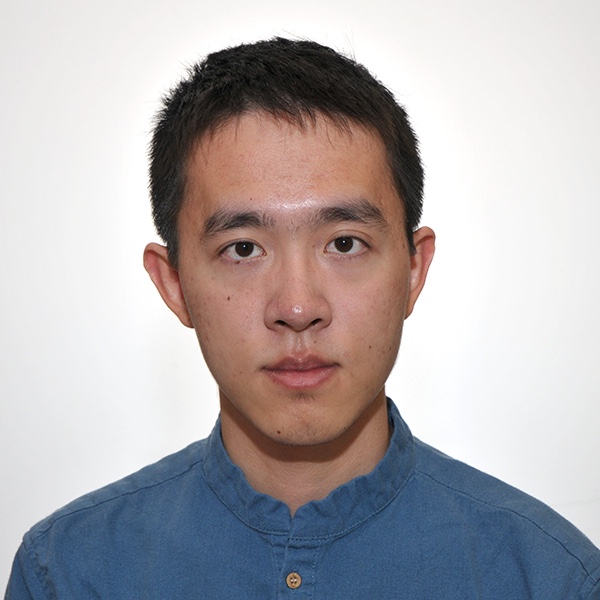 Zhongtian Han is a doctoral candidate in history at the George Washington University and a Hans J. Morgenthau fellow in grand strategy at the University of Notre Dame. Zhongtian specializes in modern East Asian history with a focus on how information technology became a source of power for different Asian and Western forces, and how the employment of such power shaped the course of major historical events and transformed East Asian states and societies. His work on these topics has been published in War in History.

Fellowships from the Society for Military History, the Cosmos Club Foundation, and the Sigur Center for Asian Studies have supported Zhongtian’s research at the Academia Historica (Taiwan), the Second Historical Archives of China (mainland China), the National Institute for Defense Studies (Japan), and the National Archives at College Park, Maryland (United States).